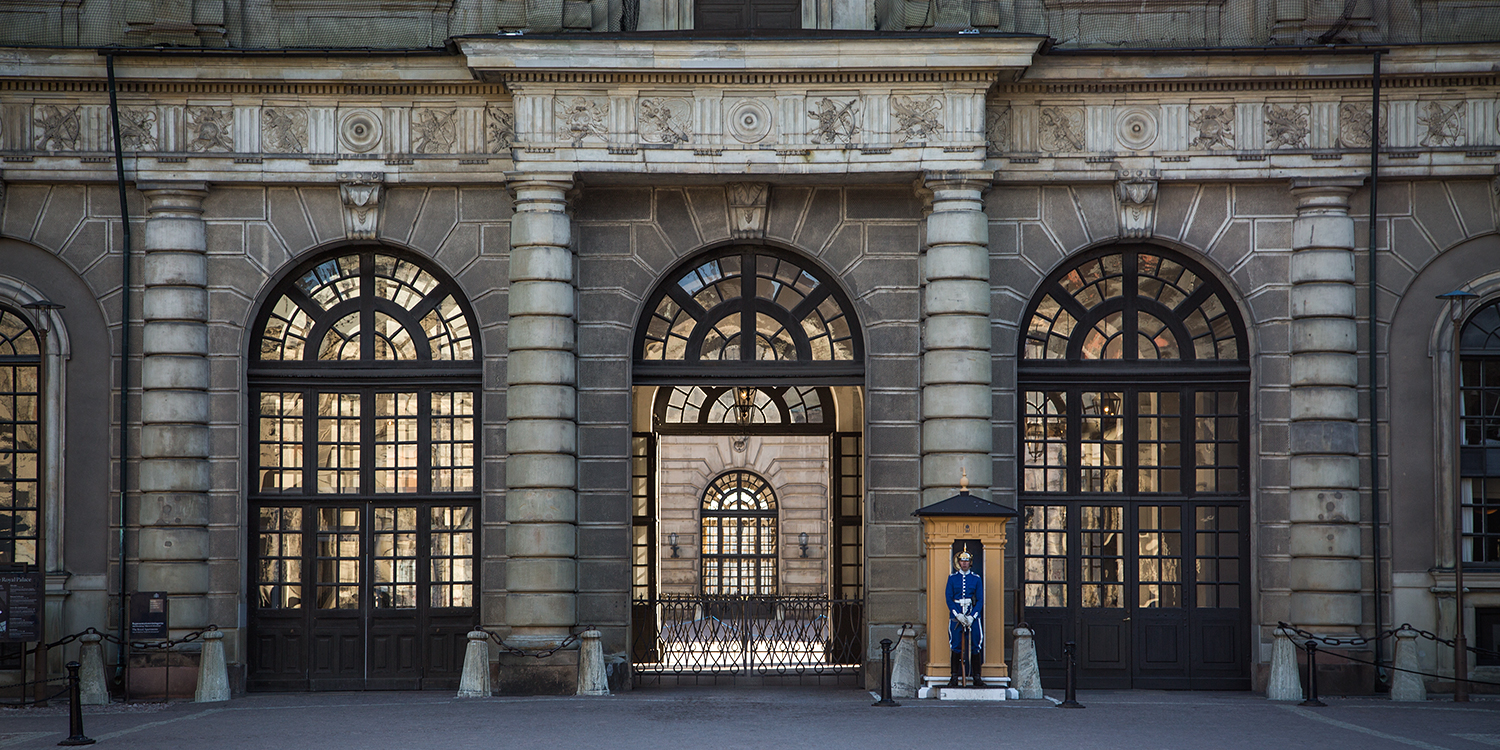 Why are the royal palaces ‘royal’?

The royal palaces are among the country’s most distinguished buildings. Throughout the centuries they have played host to important events in Swedish history, and have always impressed and fascinated their visitors. But what makes a palace royal?

Palaces were originally only considered to be buildings that the state constructed for the use of the King and royal family. The construction of larger palaces follows the development of Sweden’s public administration. Up until the 13th century, the Swedish kings lived itinerant lives and ruled their kingdom from the province in which they resided at the time.

With the renaissance, the idealised image of a king changed, who was now not only expected to be a skilful military tactician, but also a culturally educated person.

This way of governing the state gradually became ineffective, and was superseded by a system that was based on a few permanent establishments. These early palace constructions would defend the crown against foreign enemies but also, through their size and configuration, represent the king’s position and power. The Swedish word for palace is “slott” and is derived from Middle Low German, meaning “bolt”.

Gustaf Vasa (1496–1560), was the greatest property developer of his time. During his reign, many larger palaces were constructed which remain to this day. With the renaissance, the idealised image of a king changed, who was now not only expected to be a skilful military tactician, but also a culturally educated person.

These new ideals were clearly reflected in the buildings that Gustaf Vasa’s sons, the Kings Erik XIV (1533–1577) and Johan III (1537–1592) erected or converted into representative and lavish princely residences, including the palaces in Kalmar, Uppsala and Vadstena.

In order to finance these, large tracts of land were sold to noble property developers who developed these into magnificent buildings according to royal models.

During Sweden’s period as a great power, which spanned the majority of the 17th century and the first decades of the 18th century, the Swedish treasury was encumbered by major defence expenditures as a result of the many wars Sweden was involved in. In order to finance these, large tracts of land were sold to noble property developers who developed these into magnificent buildings according to royal models. With that, the clear dividing line between royal palaces and other buildings was blurred.

There have been instances where the state has purchased private properties for royal use. These have since come to be regarded as royal palaces. Two examples of this are Tullgarn and Rosersberg palaces. These palaces, which were originally constructed by private individuals, were acquired in the 1770s to function as pleasure palaces (summer homes) for princes Fredrik Adolf and Karl.

During the century, members of the royal family also erected or bought palaces with private funds, such as Stjärnsund Castle in Närke which was acquired in 1823 by Karl XIV Johan.

When talking about royal palaces today, what is often meant is those palaces that are owned by the state but at the disposal of H.M. the King, by agreement between the Riksdag of the Estates (the Swedish Parliament) and King Karl XIII in 1809.

The agreement is based on the social development in the early 19th century, when the role of the monarchy in society changed and the King’s power and wealth was limited. The King handed over his right of disposition to a number of income-generating properties to the state. In return the King and his successors were given the right of disposition to a number of palaces and grounds.

This agreement largely still remains today and means that the King can fulfil his role as head of state while the royal palaces are open to members of the public who wish to see close up where Sweden was ruled, managed and developed for six centuries.

Top image: The Royal Palace. Six weeks after the catastrophic fire of 1697, Tessin presented plans of the new palace to the Swedish government. According to the plans, the construction would take approximately six years. But it was not until December 1754 that the royal family were able to move back into the palace. Photo: Raphael Stecksén/Kungligaslotten.se 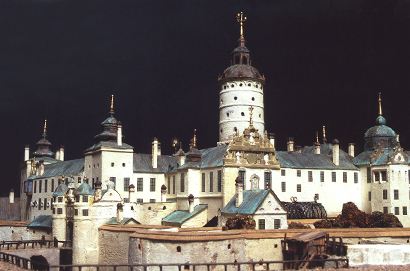 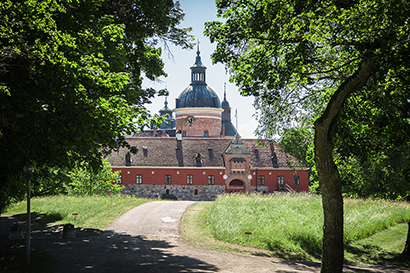 The Gripsholm Vasa fortress houses a four-hundred-year history. Here is the country’s foremost example of a stateroom from the time of the Vasa Kings. Photo: Raphael Stecksén/Kungligaslotten.se 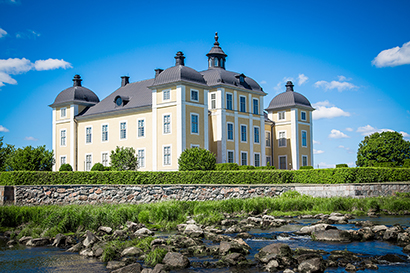 Strömsholm Palace. In the mid-16th century on an islet in the fast-flowing Kolbäcksån river, Gustav Vasa erected a fortress. Since then it has been a royal property. Photo: Raphael Stecksén/Kungligaslotten.se 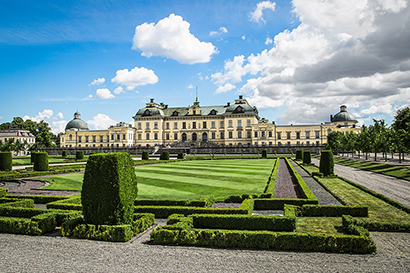 The name Drottningholm originated in the late 16th century when Johan III built the first palace building for his Queen Consort Katarina Jagellonika. The palace burned to the ground on 30 December 1661, and construction on the current palace began the following year. Photo: Raphael Stecksén/Kungligaslotten.se 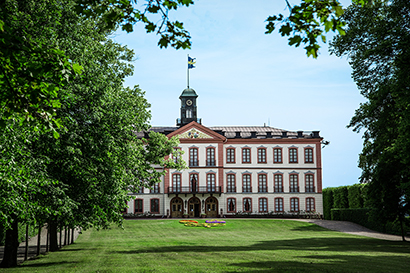 The current Tullgarn Palace was built in the 1720s and has been a royal pleasure palace since the 1770s when the state handed Tullgarn over to Duke Fredrik Adolf. Photo: Raphael Stecksén/Kungligaslotten.se

Read more about the royal palaces

One hundred years have now passed since the sudden death of our current King's grandmother. Who was this woman, who was so modern for her...