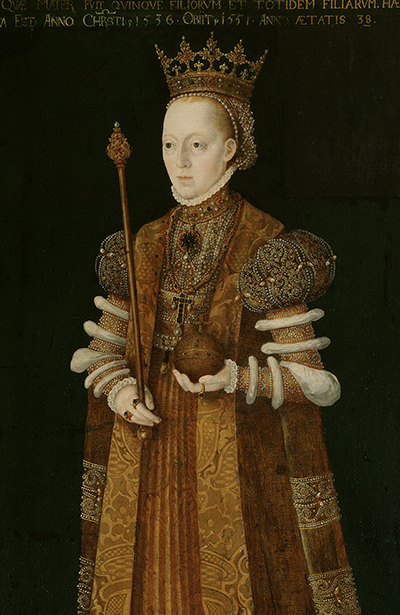 Margareta was the daughter of Erik Abrahamsson Leijonhufvud and Ebba Eriksdotter Vasa.

Gustav Vasa's second wife was crowned in Uppsala in 1536. Their marriage produced ten children, eight of whom reached adulthood.

Margareta was a driving force for the administration of royal estates. She gave generous gifts to the church, and held on to her Catholic faith until her death. 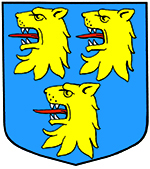