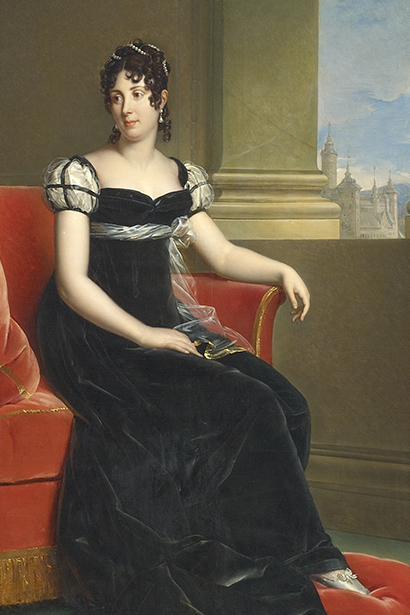 Désirée was born in 1777 in Marseille. She was the daughter of François Clary and Françoise Rose Soumis.

After the French Revolution, she became acquainted with General Jean Baptiste Bernadotte, later Karl XIV Johan. They were married in 1798, and their son Oscar (I) was born the following year. In 1810, she arrived in Sweden.

She only lived in Sweden temporarily, returning to France in 1811. She became queen of Sweden and Norway when her husband ascended to the throne in 1818, but remained in Paris. It was not until her son's wedding in 1823 that she returned to Sweden, where she remained for the rest of her life.

Queen Desideria as crown princess in court dress. Portrait painted in 1811 by the French artist François Gérard (1770–1837). The painting hangs in the Bernadotte Gallery at the Royal Palace. Photo: Alexis Daflos/Royalpalaces.se

*Years refer to time as queen, not as dowager queen. 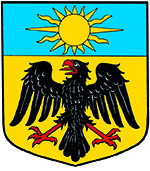