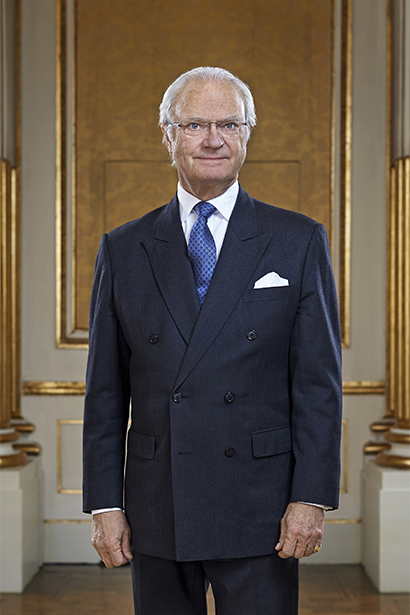 Our current king Carl XVI Gustaf grew up as an only son and the youngest of five siblings. His father, Prince Gustaf Adolf, died in a plane crash at Kastrup Airport in 1947. Carl Gustaf was only nine months old at the time.

Carl Gustaf took the royal oath in 1973 aged 27, succeeding his grandfather King Gustav VI Adolf. He has thus reigned for longer than any other Swedish king. Today, Sweden is a constitutional monarchy and Carl XVI Gustaf's role as monarch is essentially representative, as a unifying symbol of the country.

The King is also deeply committed to nature and environmental issues, and is Chairman of the World Wildlife Fund and Honorary President of the World Scout Foundation.

The order of succession was changed in 1980, making his oldest child Victoria heir to the throne. She came of age on her 18th birthday in 1995, and is now The King's representative in his absence, such as when he is travelling abroad.

For Sweden – With the Times 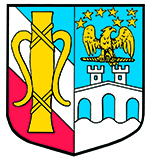