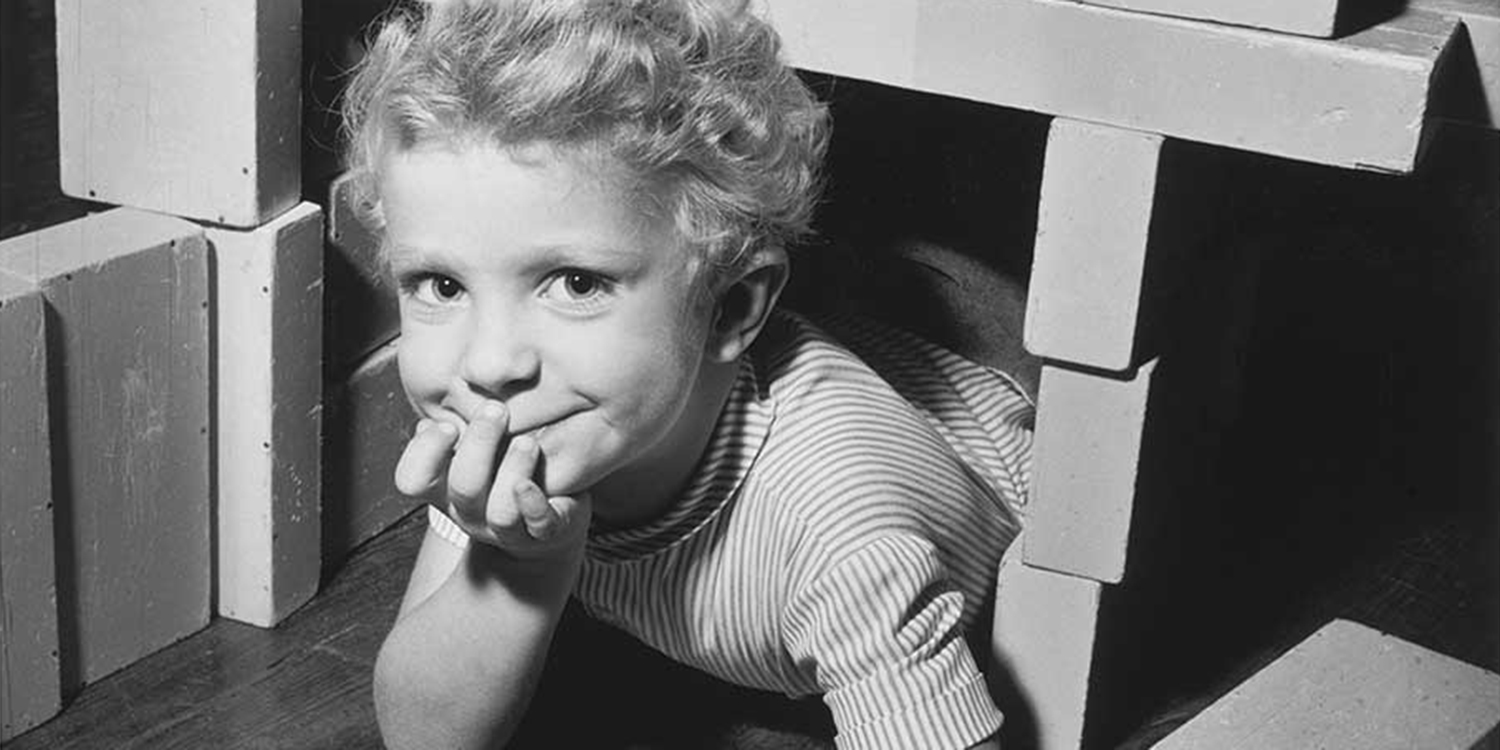 Lennart Nilsson is one of Sweden’s best-known photographers. This year’s summer exhibition at Gripsholm Castle presents some twenty of his famous portraits of royalty, prominent cultural figures and politicians.

The photo exhibition is on display 6 June–4 September.

The exhibition coincides with the bicentenary of the National Portrait Gallery.

On 24 August 2022, it will be 100 years since the birth of Lennart Nilsson, one of the best-known Swedish photographers both at home and abroad. He was born in Strängnäs, not far from Gripsholm. His works range from royal portraits to reportage photography of contemporary life to scientific images of the inside of the human body.

Lennart Nilsson began his career as a reportage photographer in the 1940s. Over the years, he worked for several of the big news magazines of the day, including the Swedish titles Se and Veckojournalen and the American Life. His work took him all over the world, from the Congo to the Arctic Ocean.

It was thanks to his background in reportage photography that Nilsson was chosen to take the first really close-up portrait of a Swedish monarch. Unlike the court photographers of the time, he had not been trained to keep a respectful distance from his illustrious model. Without being inconsiderate to his subject, the young photographer succeeded in producing a penetrating and fascinating portrait of Gustav V, in which the light and shadows serve to outline the elderly king’s face. Nilsson subsequently received further commissions from the royal court for official portraits for postage stamps and for more informal images of the royal family at work and leisure.

Nationalmuseum is responsible for collections of fine art and applied art at various castles, palaces, manor houses and museums around Sweden. Gripsholm Castle is one of them. 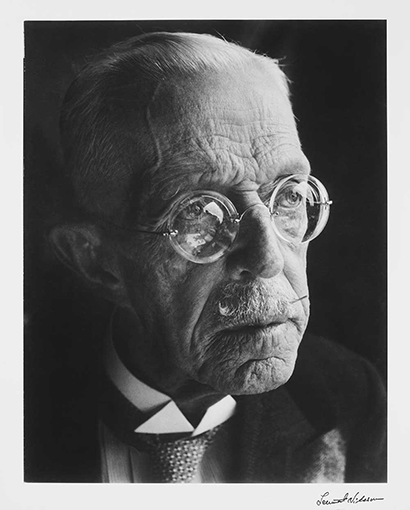 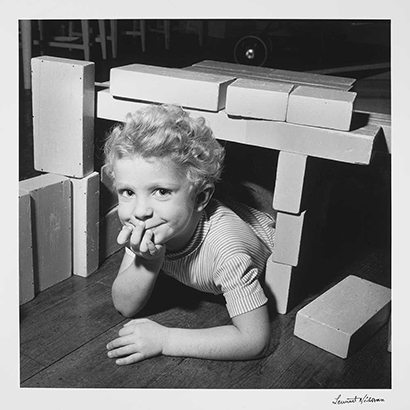