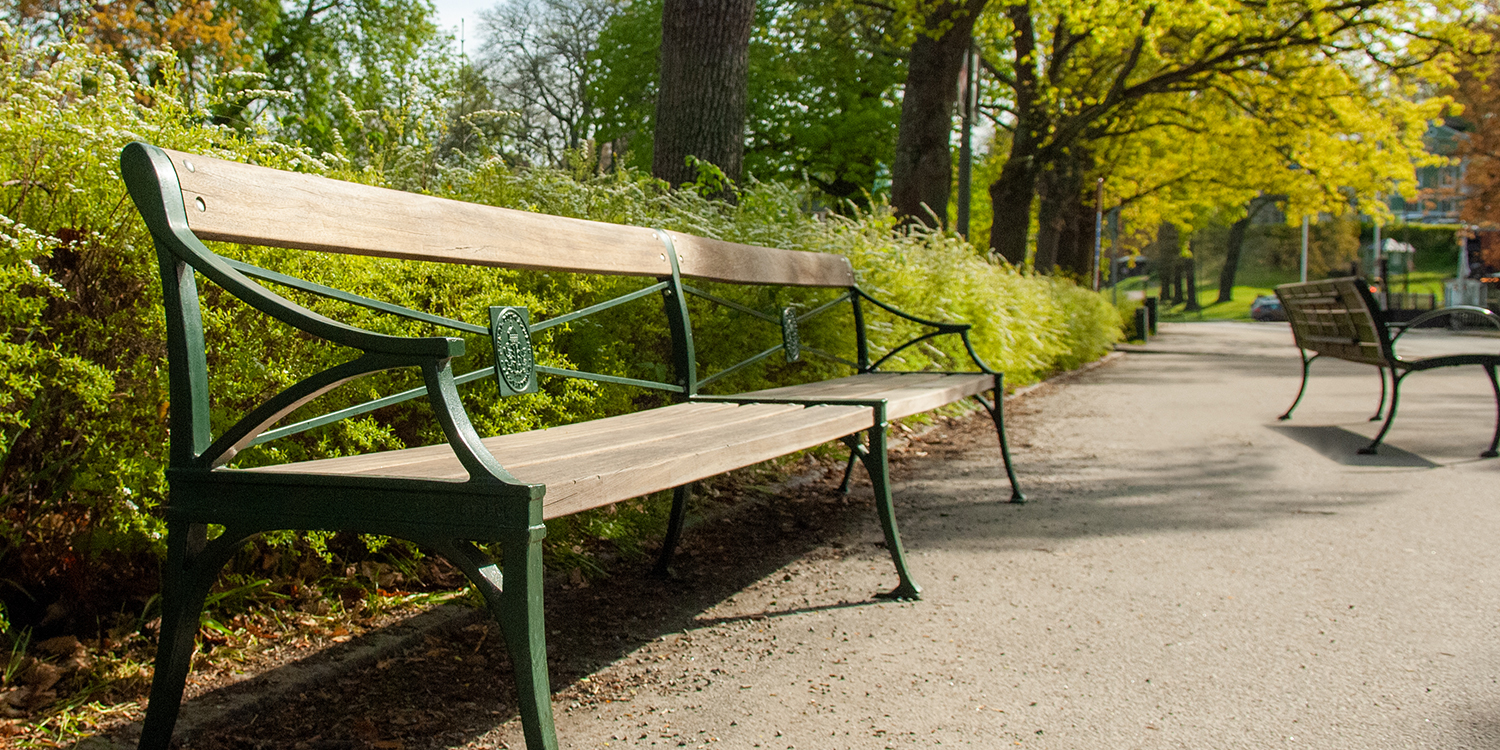 Park benches over the years: a historical exhibition

This summer, a piece of history that has often been overlooked and taken for granted in our public parks will be on display on Royal Djurgården: the humble park bench!

It was King Karl XIV Johan who laid the foundation for Djurgården as a public park. He made sweeping changes on Southern Djurgården to enhance the area and make it accessible to the general public. Roads were laid out, the Djurgårdsbrunn Canal was excavated and park trees were planted. During the 1820s, King Karl XIV Johan installed green park benches for visitors to the pleasure park around Rosendal Palace, in strategic locations with views of the surrounding countryside.

Over the course of the 19th century, more and more benches were positioned on Southern Djurgården to meet the growing need. With time, these benches were replaced with new ones in keeping with contemporary fashions. The benches on Djurgården have included the Ormbunk bench, which was first unveiled in 1851 at the Great Exhibition in London, and the Stockholm bench, introduced at the 1930 Stockholm Exhibition on Djurgården.

Many of the park benches that once stood on Royal Djurgården have been lost over the years, although a few individual benches have been preserved in the stable loft at Rosendal. The exhibition includes a selection of these benches – ten in total. The selected models represent a timespan from the first half of the 19th century to the present day. The park benches have been renovated, and some have had their original colours restored.

Welcome, and take a seat!

The bench exhibition has been arranged by the Royal Djurgården Administration. The exhibition project has been led by head gardener Adrian Lindström, with a project team including architectural historian Caroline Särnqvist, painter Annelie Adolfsson and carpenter Bo-Göran Andersson.

Top image: The Lessebo park bench is one of the oldest and most common in Sweden. It was first made in the 1840s at Lessebo Mill in Småland, and features traces of the contemporary Empire style furniture. It was produced in both single and double versions. This model has been used at various locations on Southern Djurgården. It was used at Rosendal during the first half of the 19th century, and at Djurgårdsbrunn around the second half of the 19th century. It was also used at Djurgårdsslätten and Biskopsudden around the turn of the 20th century. Photo: Henrik Nyström/Royalpalaces.se

The exhibition features ten different park benches that have been used on Royal Djurgården from the 19th century through to the present day. The photograph shows four men on a Lessebo bench at Djurgårdsslätten. Photograph taken around 1890–1910, Stockholm City Museum. 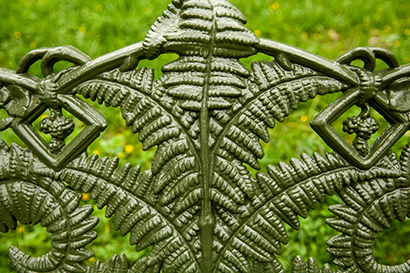 The ornate Ormbunk bench is one of the best known and most popular models in Sweden. It was first unveiled in 1851 at the Great Exhibition in London, and became popular around the world. Originally, the seat was also made from cast iron. Photo: Henrik Nyström

The Ormbunk bench was purchased for Rosendal Palace during the second half of the 19th century, and can still be found in the pleasure park to this day. Photo: Anton Blomberg (1862–1936), late 19th century/early 20th century. Image from Stockholm City Museum. 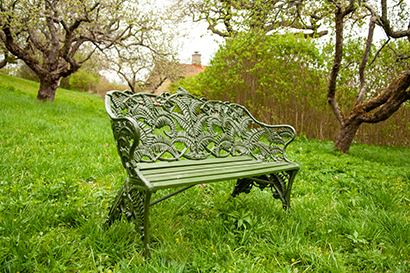 This model has been made by several different Swedish foundries, with minor differences. The bench included in the exhibition was made by the J. & C.G. Bolinder engineering works – the first to cast the model in Sweden. Photo: Henrik Nyström 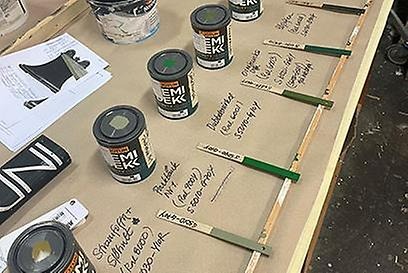 The bench exhibition can be seen on Royal Djurgården, between Rosendalsvägen (1) and the Hazelius Gate (Hazeliusporten) immediately to the east of King Karl XV's statue, and runs from 17 May until 6 October 2022

Park benches over the years: a historical exhibition

This summer, a piece of history that has often been overlooked and taken for granted in our public parks will be on display on Royal Djur...

From early May, "The King's sheep" graze on Royal Djurgården – a tradition dating back more than a century. Grazing animals are hired in ...

The artists of this year’s exhibition at Royal Djurgården in Stockholm is Yinka Shonibare CBE. Shonibare’s sculpture will be inaugurated ...