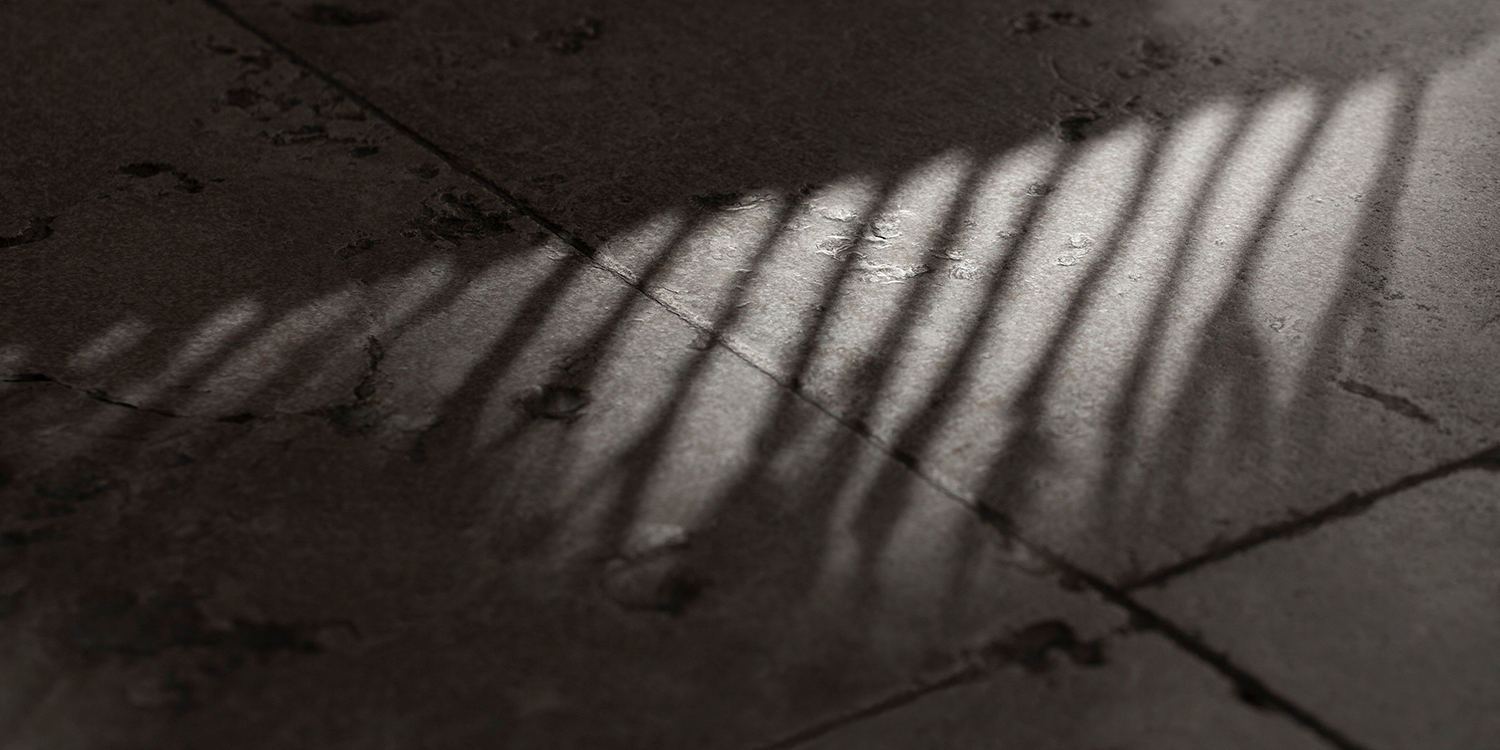 A major exhibition was on show at the Royal Palace of Stockholm, giving visitors the opportunity to wander through the woven world of Märta Måås-Fjetterström.

When asked to describe her artistry, she said: "Look at the rugs –­ find me". It was her rugs that spoke expressively about who she was, her sources of inspiration, her life and career, and the conditions experienced by female entrepreneurs during the first half of the twentieth century.

Rugs from the Royal Collections

The Royal Family have regularly purchased rugs created by Märta Måås-Fjetterström since her workshop began operations in 1919. The King's grandfather and great-grandfather were extremely fond of her work, and they both commissioned a significant number of rugs from her workshop. These rugs have always been found in the most private rooms of the royal palaces.

2019 marked the centenary of when she started her studio, and The King took the initiative for an exhibition about and including her work, staged in the Hall of State at the Royal Palace of Stockholm. Rugs from the Royal Collections were on display for the first time.

The exhibition was staged in cooperation between the Royal Court and the Fundraising Foundation for the Preservation of Knowledge of Märta Måås-Fjetterström's Rugs and Tapestries. 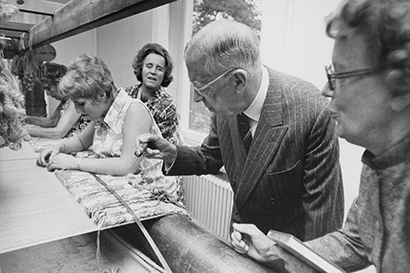 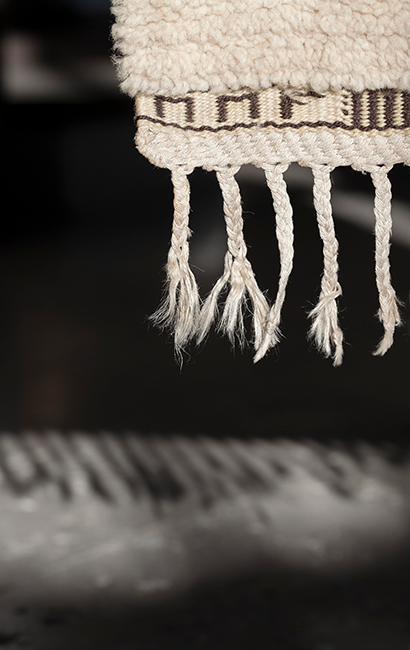 A selection of Märta Måås-Fjetterström's rugs from the Royal Collections can be viewed and the images can be downloaded via the image archive here on the website. Photo: Emma Fredriksson/Royalpalaces.se